I love it when my timeline on my social media platforms are full of memes, selfies and suchlike. Facebook, Twitter, etc, can often act as a way of breaking up the monotony of everyday life. I may have a full day of lectures, followed by a part-time job, followed by a long list of household chores but at least I can get online and scroll through memes of cute cats in bowls to cheer myself up (no, seriously YouTube it).

However, I also think that it is great to see so many “normal” people engaging in politics and having a view. With Brexit still lingering in the air and Donald Trump having been elected as the President of the United States, my timeline is increasingly being filled with my friends’ opinions or articles being shared relating to that.

Perhaps, Sarah who went to primary school with me and is now a full-time “yummy mummy” may not be the best person to advice the government on their monetary and fiscal policies. However, she has view, she cares and is engaging and that is so important.

Who are you to tell her that her opinion does not matter? Politics should not just be reserved for the elite. An increase in people having a voice is the basis of  a better informed and representative society.

We may not always agree with each other. There have been countless times when I have scrolled through my timeline and wondered if everyone else in the world was either dumb, a bigot or naive. However, it is only through open discussion that we can ever influence each others opinions and instigate change from the bottom up.

If I ever post about an opinion on a social media platform then I expect that not everybody will agree with me, that is the “cost” of democracy. However, if someone challenges my views then maybe, I will learn something new and maybe I will influence someone else. If rather than getting into arguments we got into debates then this could be an amazing tool. Especially when we are able to differentiate between what are facts and opinions.

For example, I recently posted on my Facebook profile about a programme I was watching on BBC One called, “Trumps unlikely supporters”. Subsequently, I was able to connect with a friend that actually lived in America who was a Republican living in a traditionally Democratic state. Of course, I did not agree with everything he said.

But I was able to highlight the importance of utilising your vote which resulted in him actually voting for President which he was not initially planning on doing. He was then able to make me understand why certain people were voting for Trump which initially seemed ludicrous to me within the context of the allegations against him in the media.

People posting their opinions on social media may not change the world. For example, I did not suddenly become a Trump supporter following a Facebook conversation however, I did leave it more educated. There is nothing more frightening to politicians and policy makers than a politicised society. It means that we question things and they are held more accountable. It also allows you to see a larger and more diverse set of opinions. Ultimately, politics affects everyone, so why should we not talk about it?

I do agree that social media can also have an adverse effect on politics depending on how we as people utilise it. I have seen lots of people who brag about deleting friends, or who urge friends to unfriend them over their political leanings. This public celebration of the end of friendships because of politics can be harmful. This actually prevents discussion which arguably led to the rise of “Shy Brexiters”.Only socializing with people that think like you creates the false impression that everyone thinks like you. This is why it’s important to also have diversity of thought and to engage in debate.

Likewise, some people claim that social media  actually ruined the election. One way is in the way social media made the elections more “scandal-driven” as opposed to an “issue-driven”campaign. People feed off drama and I am sure a large majority of people did not know the policies of either Clinton or Donald. However, that is whole other conversation for a different post.

So whilst I must admit it does get a little dull seeing the same old Brexit or Trump status, this is actually a GOOD thing and should be encouraged. Memes will come and go, but more people engaging in politics can only ever be a good thing. 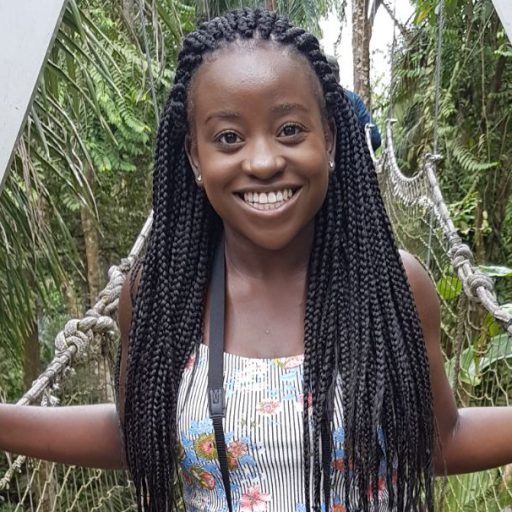 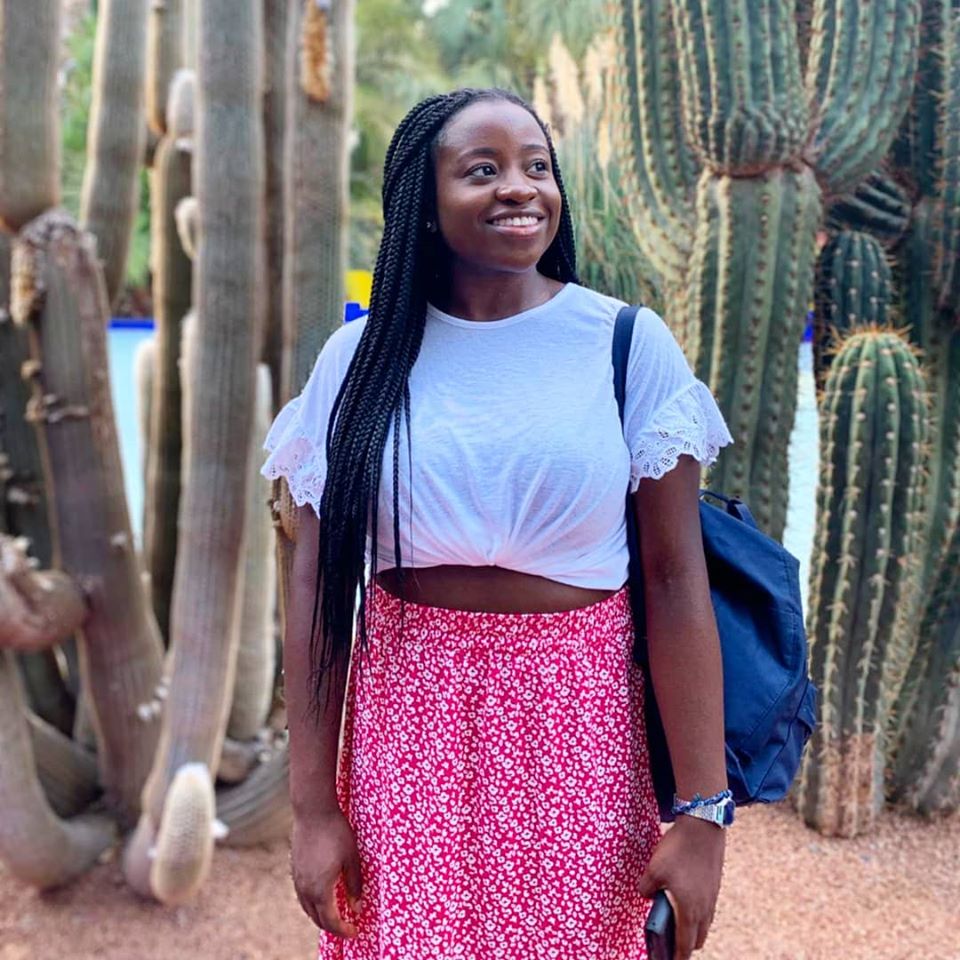